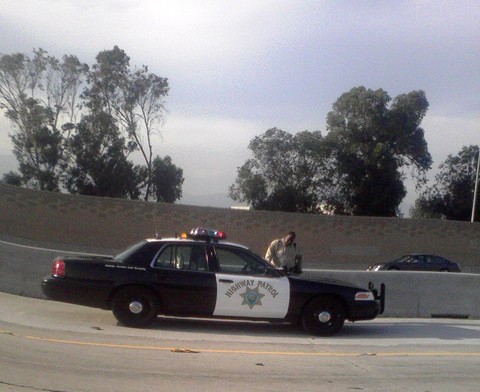 Being charged with a DUI can be one of the most difficult legal situations that anyone will ever have to go through, and they continue to be issued at an alarming rate. Throughout the country, some states are showing DUI arrests passing 200,000 per year, and many are surprised to hear that it is not just alcohol that is involved. DUIs involving the use of marijuana are a major issue, and many are unaware of the laws regarding marijuana and what will happen after being charged with this very serious crime.

For many drivers, one of the most confusing parts of this situation is the ongoing campaign by many states to legalize this substance while still being illegal on a federal level. Unfortunately states agree that even if legalized, marijuana does impair an individual’s ability to drive. For example, within the state of California driving statutes claim that a

Another area that further muddles the concept of a DUI for those under the influence of marijuana is the difficulty to thoroughly test for marijuana in the person’s system in regards to the exact time they have ingested it.

Standard and nonstandard field tests include:

With marijuana, however, the chemical tests used to detect alcohol will not work in the same manner.

The Truth About Driving Under the Influence

While it may be more difficult to prove without a reasonably doubt that the individual is driving under the influence of this drug, it does not mean that it is any less deadly.

This is why legislature continues to be pushed for more effective and efficient tests to prove impairment without a doubt.

The Lasting Impact of a DUI

While driving under the influence of almost any substance that impairs one’s motor skills and logical thinking is illegal, the application of DUI charges to those under the influence of marijuana is still not understood by many drivers. Unfortunately, this does not make it any less dangerous or decrease just how overwhelming these charges can be.

Without an experienced legal representative, drivers that are found to be guilty can expect probation for 3 to 5 years, in addition to 6 months in jail, a suspended driver’s license, and cost thousands of dollars in fines and fees.