Avoid Points From a Ticket From the California Highway Patrol (CHP) 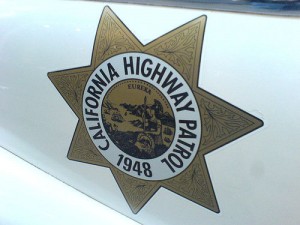 Although paying the fine is initially the worst part of getting a traffic ticket, the points assessed will continue to affect you long after that.

While any traffic violation can result in having points assessed against your driver’s license, those given by the California Highway Patrol (CHP) are more likely to result in points than those handed out by local police. This is because local police officers are more likely to consider allowing drivers a no-points resolution for a traffic ticket.

The CHP is not as inclined to offering a resolution such as this. More likely,

Affect of Points on a CDL

Holders of a commercial driver’s license (CDL) are dependent on having a clean record in order to maintain their livelihood.

However, drivers with a CDL need to be aware that they still face serious penalties if convicted twice within three years of any of the following off-duty violations:

No matter what the reason, when you receive a traffic ticket, whether from the CHP or a local policeman, one option is to seek legal assistance from an experienced traffic attorney. These lawyers are well versed in the state traffic laws and are very familiar with the court system in which your case will be heard. They can suggest the best course of action for you to take to minimize the damage and limit the increased expenses you could face after receiving a citation.